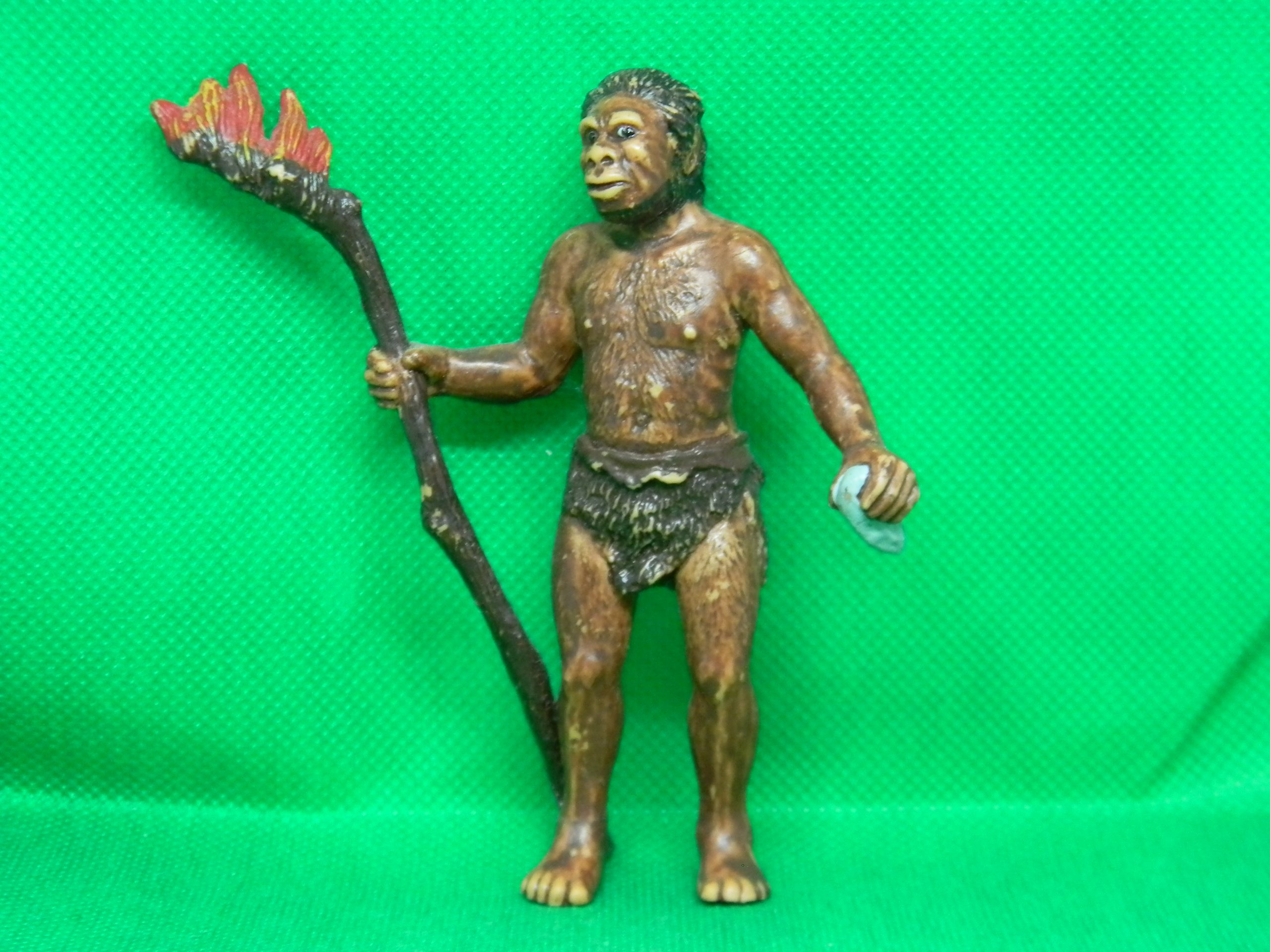 As the Ice Age began, the Primate order produced australopithecines, which is considered the halfway point on the journey from early ape to humans. In our final section of the Morian Hall of Paleontology, see how the human form evolved with the sophistication of our intellect. Compare early primates to Homo sapiens sapiens–us modern humans, noted […]